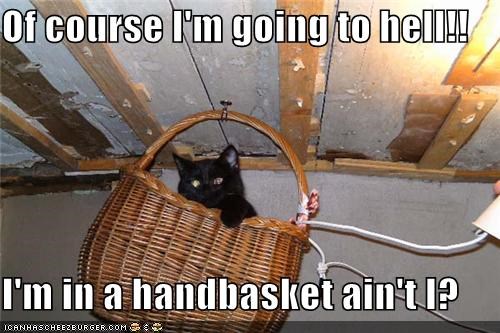 We can skip politics every once in awhile … Being a resident of Indianapolis, racing is in my blood and although my employment keeps me from viewing as many sporting events as would like to see, I still try to keep up with the latest.

At Sunday’s Grand Prix of Houston, three-time Indianapolis 500 winner Dario Franchitti fractured two vertebrae and broke his right ankle when his car climbed over the rear wheels of another and was launched into a catch fence. The incident occurred on the last lap and flung debris into the stands injuring 13 fans and an IndyCar Series official.

Franchitti also sustained a concussion and was transported by ambulance to a hospital, where he underwent surgery for his badly broken ankle. It was reported that the four-time series champion would be held overnight and then transported to Indianapolis for additional surgery. Indianapolis has special facilities for severe trauma whose development was aided by Dr. Terry Trammell, a pioneer in reconstructive surgery.

Open wheel racing is a spectacular sport, but like many things, it does come with a significant element of danger. Without it, many of the safety features in our everyday cars would not have been engineered—not to mention Dr. Terry Trammell’s amazing surgical techniques. These technical advances are spreading to other sports, aerospace and military applications as well. Being a former go kart racer, I am proud to have witnessed these developments and to have met many celebrities in the racing community. They are an amazingly humble and friendly group and things like this bring them all closer together. They never stop looking for ways to improve safety for the drivers, crew and the fans. I am quite sure that improvements will be made to the Houston layout in the area where this incident took place.

Thoughts and prayers are with Dario and his family and those fans who were injured.